Beams are the structural members which are designed to take load applied laterally to beam axis. Load applied to the beam try to produce deflection in beam whose magnitude vary along the length of the beam. There are many different types of the beam available like simply supported beam, cantilever beam and overhanging beam. Reaction of a beam when external load is applied on it depends on the type of beam, shape of beam and material from which beam is being is made.

Simply supported beam are those which have support present at both ends of the beam and when external force is applied on the beam both supports have reaction forces against the applied load. Sum of both of the reaction is always equal to the magnitude of the external force applied to the beam. 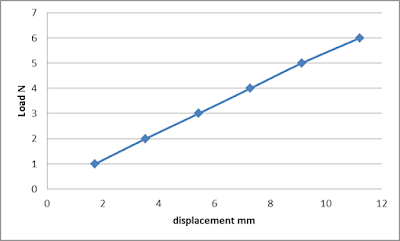