Use of Nanofluids in Car Engine Cooling System

In the recent few decades, researchers have paid attention to enhance the performance of automobile cooling systems. Radiator keeps engine from overheating due to friction [1]. Different techniques are used to enhance the heat transfer performance of automobile radiators. These techniques include improving the coolant properties, increasing the coolant flow rate, manipulating geometry properties and increasing the surface area of radiator fins etc. Using micro-channels and fins is a way of increasing the heat transfer performance of the radiator. Micro-channels and fins extend the area and thus increase the heat transfer [2]. Due to the confined space available, different shapes of fins i.e. serrated fin, wavy fin and louvered fins are utilized. Louvered fins are the most commonly used type of fins [3]. Optimizing the geometric parameters and size of fins to increase the heat transfer is a challenging task [4]. Use of flat tubes increases the heat transfer due to their efficient geometry. Flat tubes cover lesser space and have high surface-to-cross-section flow area ratio which increases their heat transfer capacity [5]. Moreover, pressure drop is lesser in these type of heat exchangers due to their aerodynamic shape [6]. Enhancement of coolant properties is another approach to increase the rate of heat transfer in radiator. In the past, water has been used as a coolant which absorbed heat by spreading into the different parts of the engine. But, thermal properties of water and its non-resistive behavior to corrosion is a limitation in using water as a coolant [7]. A coolant with comparatively higher boiling point, lower freezing point and high thermal conductivity is required to overcome this limitation. Ethylene Glycol (EG) have wide range of working temperature and is used as an anti-freeze agent. Keeping in view the weather conditions, Ethylene Glycol (EG) can be mixed with water to enhance the properties of water as a coolant [8]. Due to the low thermal conductivity of Ethylene Glycol (EG), the mixture of water and Ethylene Glycol (EG) have weak thermal properties. This drawback can be overcome by using different additives in the coolant to increase the heat transfer performance. A fluid that contains nano-sized particles are called nanofluids and introduction of nanoparticles in coolant increases the rate of heat transfer which subsequently enhances the thermal performance of the system [9]. Nanofluids in lieu of conventional fluids were first used by Eastman and Choi [10]. Nano-fluids are developed by mixing metal oxide or metals in the base fluid [11]. Nanoparticles have attracted the attention of modern day researchers in numerous heat transfer applications such as automotive industry, dairy, heat exchangers, heat pipes, boiling, micro-power applications, manufacturing and electronic cooling. 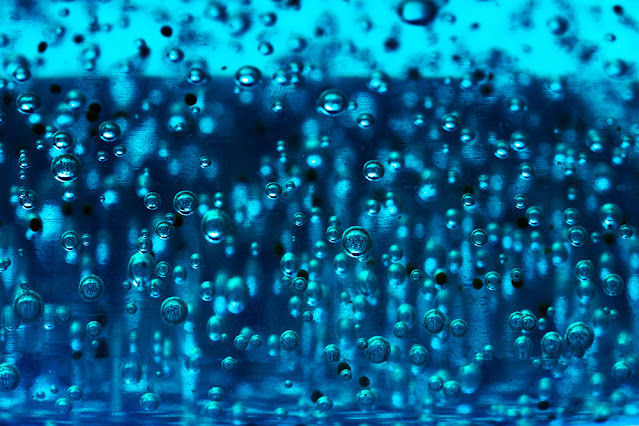 THE RATIONALE BEHIND NANOFLUIDS in Car Engine Cooling

1- Suspended particles settle quickly and form a layer on the surface of heat exchanger which results in the reduction of heat transfer.

2- The settlement of the particles can be reduced by increasing the circulation rate, but this can cause erosion of the heat exchanging devices.

3- In the case of flow through narrow channels, the particles can obstruct the flow.

4- Suspended particles can increase the pressure drop and hence more power is required to pump the coolant.

Thus the behavior of suspended particles became well known but it was considered to be a bad option for heat transfer purposes. But the arrival of nano-particles gave a new life to this option. Modern technology in material science made it possible to manufacture nano-sized particles which have different thermal, optical, mechanical and electrical properties. This has given researchers a new option to re-study the behavior suspended particles or nanofluids in heat transfer applications [14]. Through the pivotal efforts of nano-suspension in fluid were given the name of nanofluids in Argonne National Laboratory (ANL).  First proposal in the field of nano-particles came from the pivotal effort of and it was named as nanofluid in Argonne National Laboratory (ANL). Looking at this name with an eye of a purist, the name may seem unacceptable, because motion in every fluid is at nano level, but the name became popular was accepted by the scientific community. One should note the fact that the name ‘Nano-fluid’ have been used by biologist for different particles like RNA, DNA, proteins and fluid in Nano-pores. Lesser particle momentum, high mobility and larger surface area are the features that made nanoparticles a prospect in the field of suspended particles. In the terms of thermal conductivity, use of multi-walled carbon nanotubes (MWCNTs) as a suspended particle can increase the thermal conductivity by 20,000 times as compared to engine oil at room temperature.