There are certain design criteria and standards on which the selections of the belt derive depends. Following is the four point criteria in which selection of belt depends IS: 2494-2017
1. Belt velocity
2. Belt contact arc
3. Belt tension
4. Belt working conditions

Velocity with which belt moves, has a great effect on its selection because when belts moves over pulley it bears wear and tear. So greater the velocity with belts moves over the pulley, grater will be the wear and tear. Along with this there is certain some certain limit of velocity up to which belt can transfer power effectively and after the system does not work effectively.

Tension in belt produce stresses in belts and stress produce in belts directly influence the belt life. So greater the tension in belt more will be stresses and less will be the life of the belt.

Belt working condition means the atmosphere in which the belts operated. Temperature and humidity or moisture content is the main factor which influences belt selection. At elevated temperature the belt show some elongation due to which its grip on pulley decrease and a result the effectiveness of the system decreases.

According to the IS 2494-1974 following are the dimensions of the belt and pulley for V belts based on the power they needed to transfer. 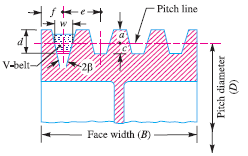 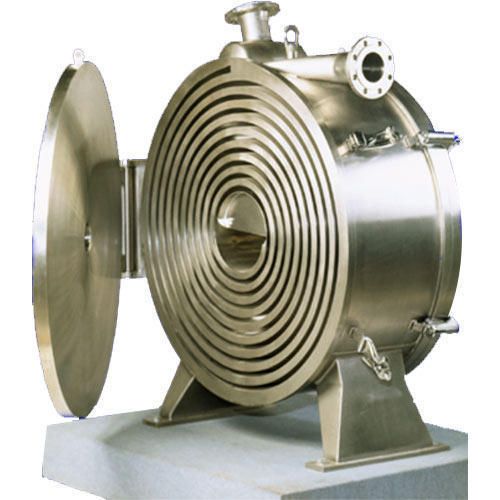