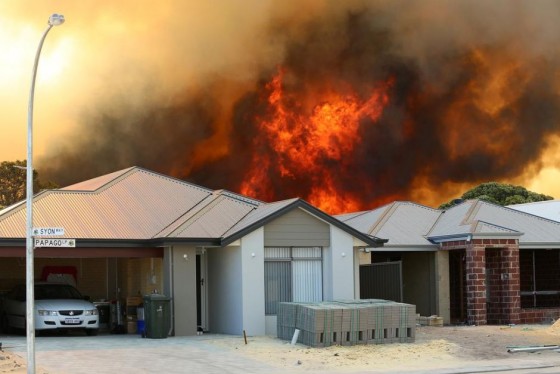 According to Wastiels, L. (2009) building structural design and building material are the two most important factors those need to be considered during the designing phase of the building.  Out of these two factors, building material will be discussed in this report. Selecting a building material is one of the most difficult tasks now a day because now it is not just selecting a strongest material for any building, now it is about fulfilling a certain criteria.

1.1 Material Selection Criteria
A material selection criterion for any building does not consist of one type of properties like it was in early time. Now a selection criterion is divided into many aspects like mechanical properties, embodied energy, environmental properties and performance capabilities (Franzoni, E., 2011). Each of these aspects is further divided into many factors for detail evaluation of any material. All of these are explained below

1. Concrete
Concrete is the most used material for construction because of its ability to take almost any desire shape. Concrete is also called the artificial rock because it is manufacture by combining sand with crushed stone both bonded together by the cement. One of the most outstanding features of concrete is that it can support the altering of ingredient for any specific use. Such as extensive use of concrete is due to its properties like strength of 0.128 ksi, density of 162 lb/ft^3, hardness of 6.3 HV, embodied energy of 141 kcl/lb, CO2 foot print of 0.0998 lb/lb and price of 0.0272 USD/lb (CES 2013).

3. Bricks
In the case of small residential building bricks is the most used product for construction. Bricks cannot be taken as a material as they are not made at the building site; they are manufacture at some factory. Manufacturing process is very simple as it involves extraction, grounding, crushing, and pressing of clay which is then heating at 1200 degree centigrade.

2.1 Introduction to bush fire prone areas
According to the National centers for environmental information (NOAA) natural disasters are the natural accruing events such as the earthquakes, hurricanes and tsunamis which may results into the loss of man made property, natural resources or human life. From all those natural disasters bush fire is consider one of the most dangerous in Australia because of its high accruing frequency and scale or one can say the level at which it can accrue (Geoscience Australia, n.d ).
A bush fire also called as the wild fire can be defined as an unplanned burning of vegetation and a bush fire prone area is an area which can support or cause this unplanned bush fire. These bush fires are an essential part of Australia ecosystem because this is factor on which the biological diversity and evolving of new landscapes depends but this bush fire has cause an approximate of 2.5 billion dollar damage to property, crops and livestock during 1967 to 1999. So it is very important to take some considerable steps to stop the damage cause by this bush fire both in terms building structure safety and building material. In order to get the safer buildings Australian government has now establish some standards for the building structural design and material.

2.2 Requirements of building at bush fire prone area
According to the Australian standards AS 3959-2009 following are some of the requirements that a material need to fulfill in order to be used in construction at a bush fire prone area
1. Non Combustible
2. Non Flammable
3. Non Conductor of heat
4. Low smoke release rate
5. Thermal stability

2. Bricks
Bricks are man made product which can be treated as a construction material. Most of the small residential buildings are made from bricks and they can also be used for construction at bush fire prone areas as they are non-combustible, non-flammable, and thermally stable and does no emit any gas on heating. A regular is made by heating clay mixture up to 1200 degree C, so for shore they can take heat more than that. They are used in almost every type of residential and public building even at bush fire prone areas.

3. Concrete
Concrete is the most widely used construction material and it be effectively used for construction at bush fire prone areas. Concrete has high thermal stability and it is also non-combustible, non-flammable and is non-conductor of head. Concrete can be used for the construction of large building, boundary walls and all types of residential buildings.