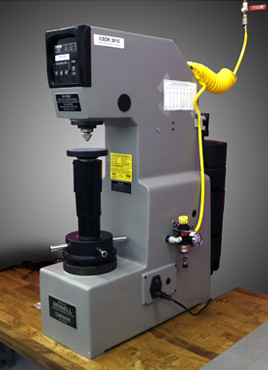 Hardness is the mechanical property of the material which helps him in resisting the plastic deformation of the material. Plastics deformation can be form the starching, compression or due to indentation of any object in the work piece. Brinell hardness test is performed to find the hardness typically called the Brinell hardness.
Recommended: Bernoulli Experiment Lab Report 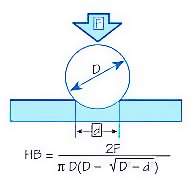 Indentation measurement is the biggest error source in the Brinell hardness test because the measuring method is manual due to which the human error can cause problem. Due to the inexperience operator taking the reading the results of the experiment will different under the perfect condition but the non-perfect condition will bring more changes in the result.