Electrical energy in the current period is a very simple and most needed facility. Because of a variety of reasons, including the growth of international population, the growing trend of mobile devices and more individuals embracing modernity, the burden on the power generation sector has risen to a-time high. 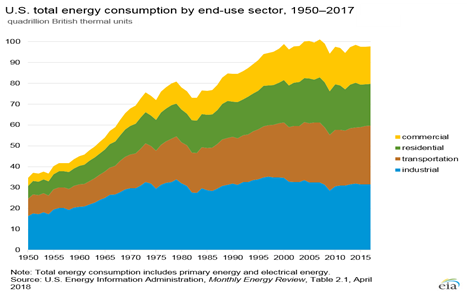 Although there are two energy generating methods, one using fossil fuel consumable raw materials, and the other using natural resources such as running water and air currents. The use of second category of services is very useful for long-term use because their services are usable for lifelong consumption and therefore do not cost whatsoever. 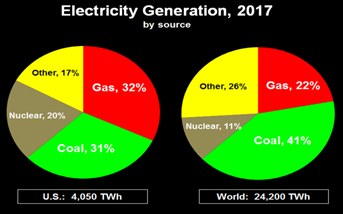 Wind turbines are the world's primary producer of green electricity, next to only hydro-power plants. In a potential region where wind turbines can generate a significant amount of electricity with little effects on environment, they have become an outstanding source of renewable energy. The wind turbine is a mechanism that transforms wind-blowing kinetic energy into electrical energy. 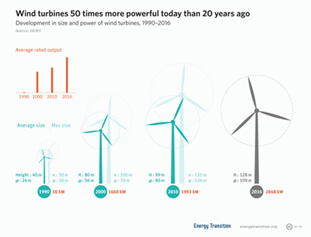 The wind turbine is a basic mechanical mechanism that transforms the existing energy existing in the flowing air flow into its blades' rotational kinetic energy. The blades are connected to a shaft that goes into the generator via a gear box. Kinetic energy is transformed by a generator to useful output, that can then be provided for delivery to the grid. The wind turbine has four operating parts, first blade, the next shaft, the third gearbox, the final generator. Also there is a fifth wind turbine part that does not function in it, but because of it the other systems work, it is the wind turbine tower. 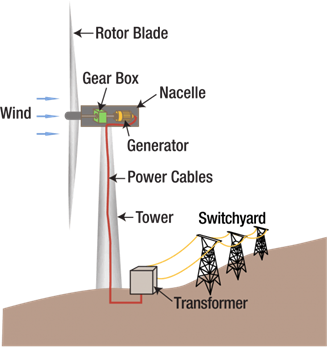 For horizontal axis wind turbine, there are four major types of towers, one is a guy wired tower, the next is a lattice tower, the third is a tubular tower and the last is a hybrid tower. Often recognized as the free standing towers, Guy wired towers derive their name from the supporting wire that they use for stability. The quantity of wires is connected to its top end, while the lower end with the specially made foundation is fixed properly. Just small-scale wind turbines should use the free-standing tower or the Guy wired towers because they can not bear much weight (Gipe, n, d). As wind turbine blade wheels drag force to generate the bending moment in the tower, the wire connected to the tower offers resistance to the bending moment by supplying the equivalent and opposite tension. This style of tower is quite simple to produce and deliver, due to its geometry and limited cross section, but it took a lot of time to build as each component needed to be installed physically. The Man wired towers or the free standing tower possess small upfront investment but heavy maintenance expenses. 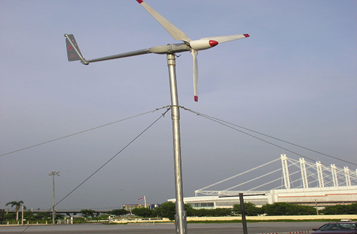 Lattice Tower is generally a series of welded or bolted linked trusses. For small to medium sized wind turbines, lattice towers likewise be utilized. As trusses are made of plain steel bars, they are welded or bolted securely, and there's no structural limitation in terms of tower length or tower cross-section specifications. They can be shipped pre-assembled or could be configured as needed at the construction site. Such versatility makes the technique of tower quite cost-effective in terms of development and shipping, however at the expense of prolonged assembly time and higher assembly resources needed on site. So their greatest gain is that they can be shipped very quickly and have fewer initial costs. They need a lot of assembly time and high cost of labor, their greatest drawback (Malcolm 2004). 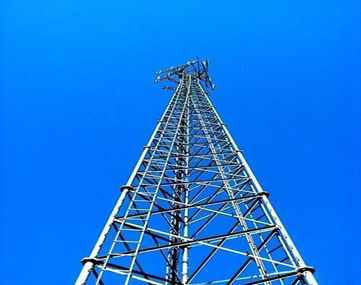 The tubular wind turbine tower takes its title from its circular cross section and the form of the tube along the span of the tower. For any form and size of wind turbine, tubular towers seem to be the most commonly used towers. The tubular tower with a standard cross-section long the size of the tower is used for small-scale wind turbines where the static and dynamic load is not significant as they are easy in development and cost-effective terms. The cylindrical tower with non-uniform cross section long the length of the tower is used for medium to large wind turbines where the static and dynamic load is very significant or may be assumed to be conical shape tower. They can withstand heavy stresses due to larger diameter at the base, and minimal diameter at the top end decreases tower mass. Since they have a complicated shape, they are very difficult to manufacture and have high original development, shipping and construction costs. So their greatest advantage is quick configuration and operation, and it is hard to ship drawbacks. 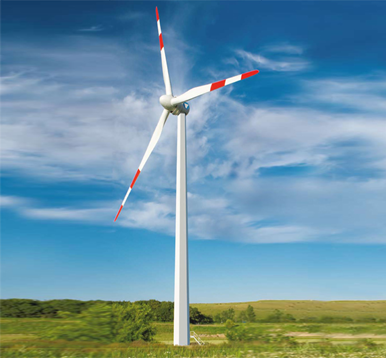 Owing to the aesthetic problems of lattice tower and tubular tower construction drawbacks, a new form of tower is made with all types of characteristics. Hybrid towers are a synthesis of tubular and lattice towers intended to minimise the costs and disadvantages of construction, shipping and implementation in particular situations. They are planned to eliminate the size limitations of the mixture of tubular and lattice towers (Manwell, 2010). These could be the best alternative suitable for uneven terrain of development or installation in low depth water bodies. They could be used off wind turbine grid farms where it is difficult for tubular towers to run independently. The hydride tower can also contain the guy wires for reinforcement in certain situations where dynamic load is heavy. 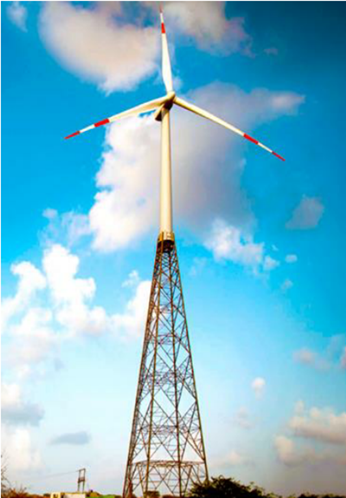