Thermodynamics Systems and The Laws 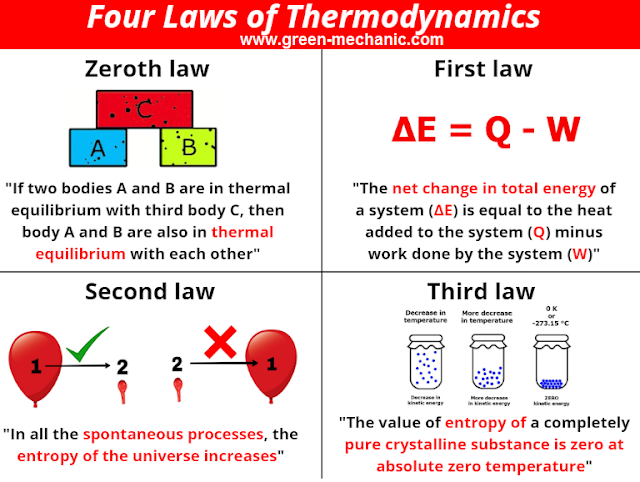 A perfect gas or also known as the Ideal gas is one which fully follows the thermodynamics process and laws and does not show any divergence from them. An ideal gas will show perfect relationship of three main properties of a system that is relationship between pressure, volume and Temperature. In an ideal gas case at any point of the system the following relation can be find true

So the polytropic index of the following system is 1.3 and it will remain same for  each and every stage of the system.

Work done in polytropic can be calculated as follow