Theory
Bending of Beam
When an external load or the structural load applied in beam is large enough to displace the beam from its present place, then that deflection of beam from its resent axis is called bending of beam.

Introduction to Experiment
This experiment is about studying the effect of force of different magnitude on the bending stresses in a beam. To perform this experiment a structural hardware ‘STR5 Bending stress in a beam” will be used. Following is the figure of that apparatus 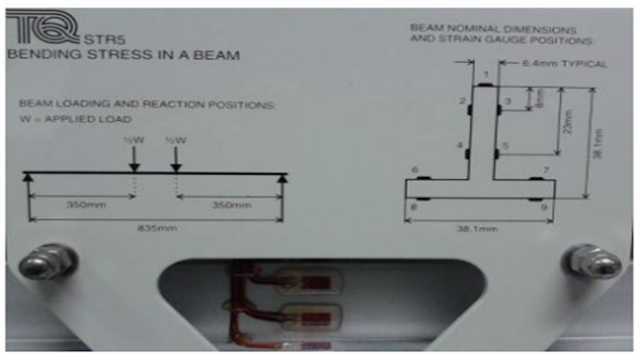 According to the equation shown above for calculating bending stresses and strain, there are certain quantities like area of cross section of beam sections and second moment of inertia of beam needed to be known. Following are the equation which will be used for solving these quantities. 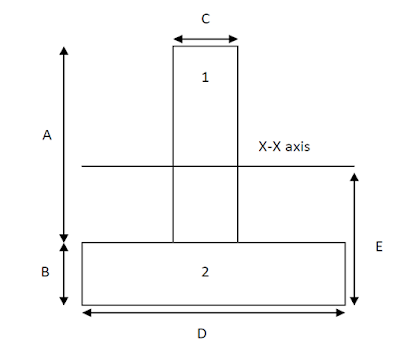 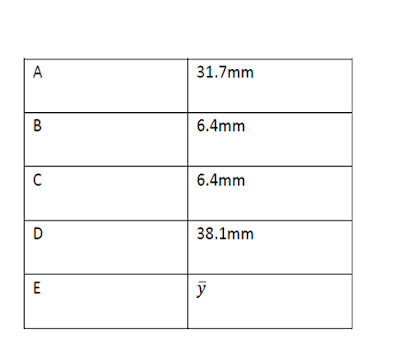 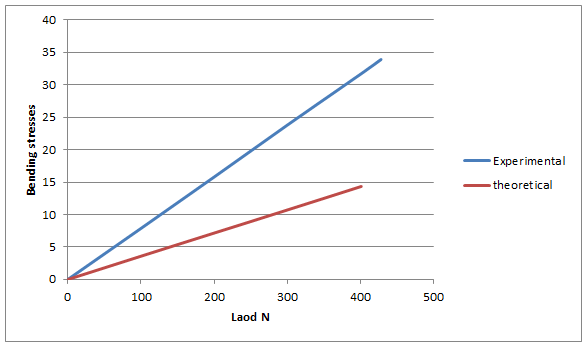 Designing a U tube Heat Exchanger for Waster Heat Recovery 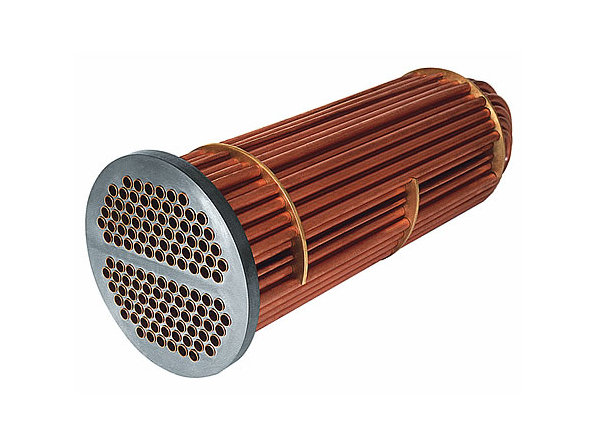